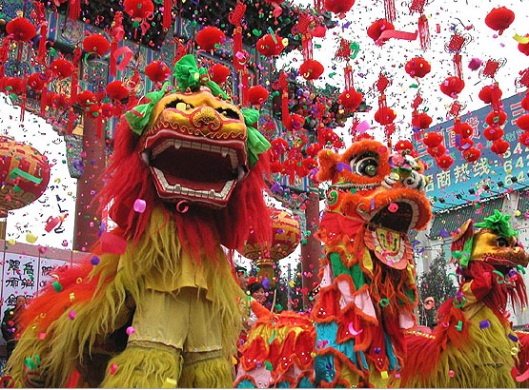 One of the best parts about staying in Beijing over Chinese New Year is the chance to attend the temple fairs. Food stalls serve up goodies from chuan’r to cotton candy, while carnival games let you shoot, throw or guess your way to a bundle of cuddly stuffed animals. This year, expect plenty of dragon paraphernalia as well. All you have to do is pick which ones to go to and work on your pitching arm in the meantime.

Getting there
Subway: Get off at Taoranting station on Line 4.

CHAOYANG PARK TEMPLE FAIR
Now in its tenth year, this is traditionally END_OF_DOCUMENT_TOKEN_TO_BE_REPLACED